On Thursday February 19th the EFJCA was invited by the organizing committee to participate and provide a presentation about the FJC model in Brussels at the high level event on ‘Strengthening institutions and Good government’ with a particular focus on domestic violence.

In November 2017 the Eastern Partnership countries (EaP) (Belarus, Ukraine, Moldova, Georgia, Armenia and Azerbaijan) and the EU decided on a set of targets that should be delivered by 2020 (the document was called the 20 deliverables for 2020). The document includes 20 targets which each have several objectives. These targets and objectives are followed up in a set of meetings – both high-level meetings (Platforms) with deputy ministers and expert level meetings (Panels). The Platform meetings deals with a number of topics – for instance rule of law, Public Administrative Reforms and issues related to security and civil protection. The aim of this platform meeting was to address the commitments in the 20 deliverables for 2020 to adopt sexual and domestic violence legislation and ensure that effective referral mechanisms are put in place.

From the EU member states there were participants from Ministries of Foreign Affairs and sometimes also line-ministries and from the EaP countries the representation was at deputy minister level from the Ministries of Interior or Ministries of Justice.

Among the objectives of the 20 deliverables, to which the EaP countries has committed to, there are a few which particularly relate to gender equality. Two of them were particularly up for discussion in the meeting since they are particularly challenging: The adoption of sexual and gender based violence/domestic violence legislation in all Partner Countries and effective referral mechanisms are in place. In addition there is a strong target on ratification of the Istanbul Convention.

During this meeting the EFJCA presented the FJC model as an effective referral mechanism. 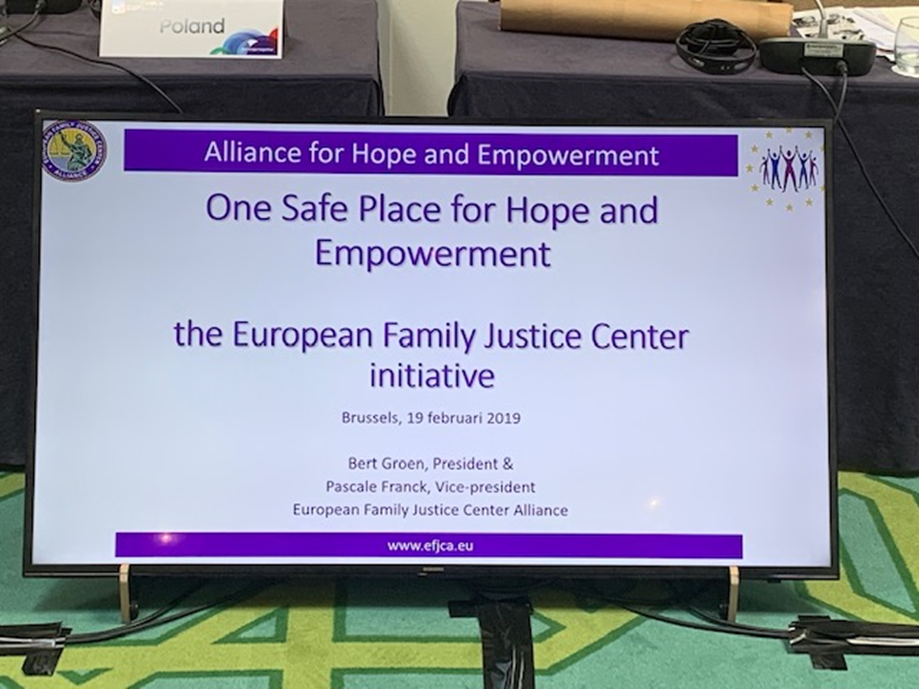 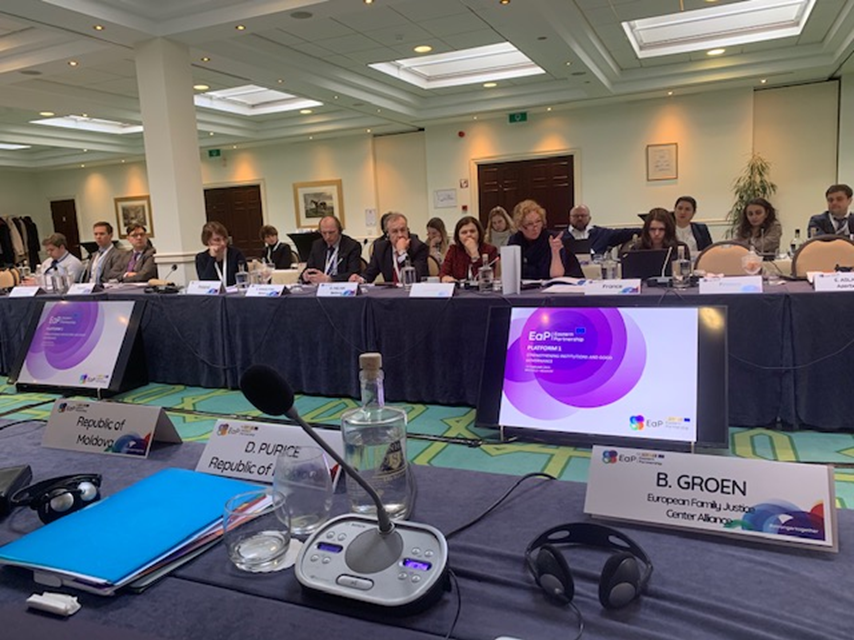 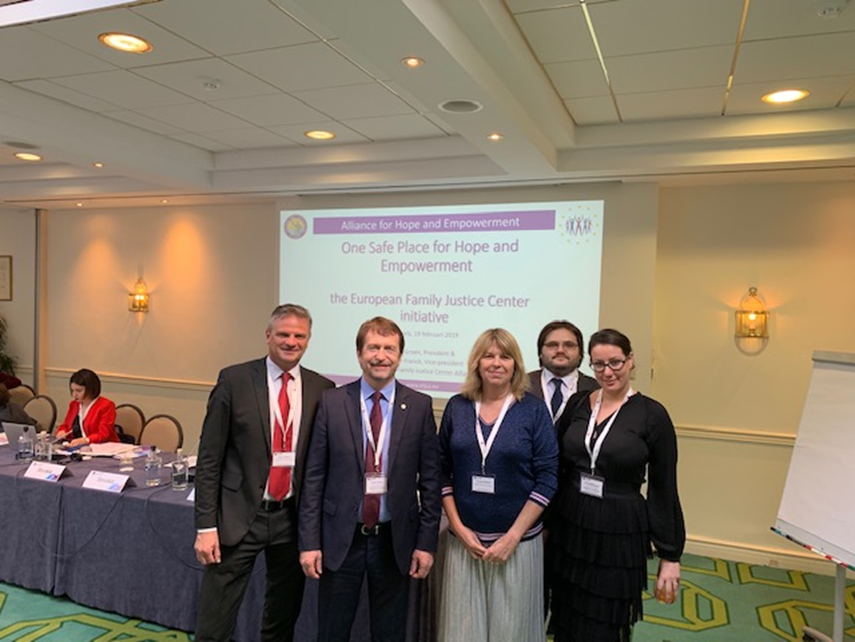 The EFJCA with the delegation from Moldova