On Wednesday 5 and Thursday 6 February 2020 the EFJCA was invited by the OECD to participate at the High-Level Conference on Ending Violence Against Women. The EFJCA participated in the panel session ‘Integrating services to Support Survivors’ and before this session the FJC-movie was plenary shown to the audience. 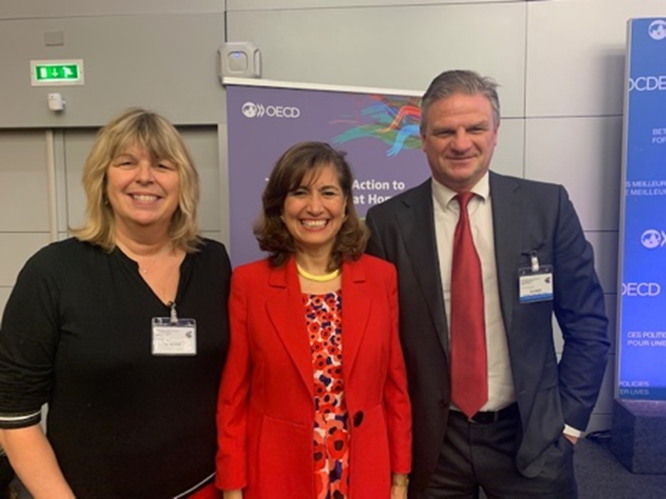 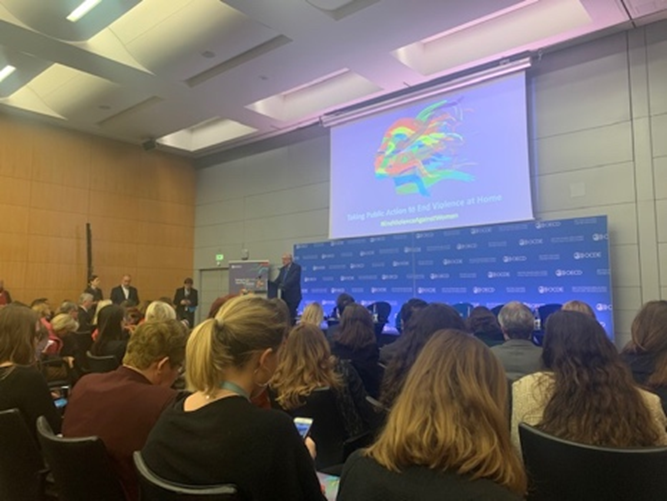 The conference brought together over 200 leading experts, Ministers and high-level officials across Ministers from OECD countries and emerging economies, as well as representatives from business, trade unions and civil society.
read and see more

Here you can find some photos from the conference on the OECD Flikr Page, and can revisit some of the social media content via the Highlights section of our Instagram account. 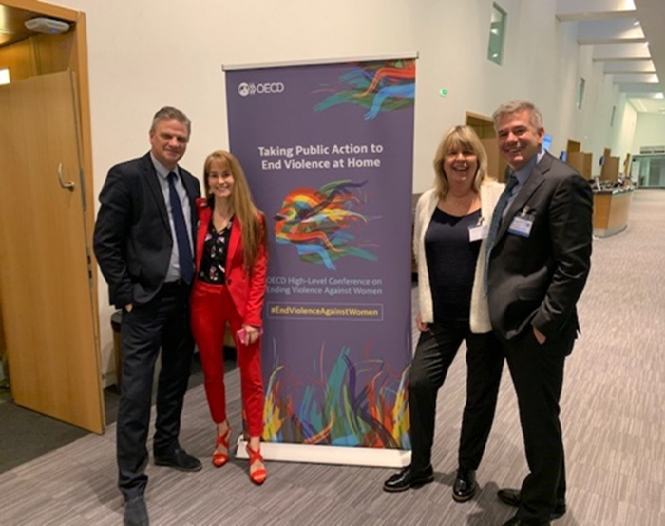 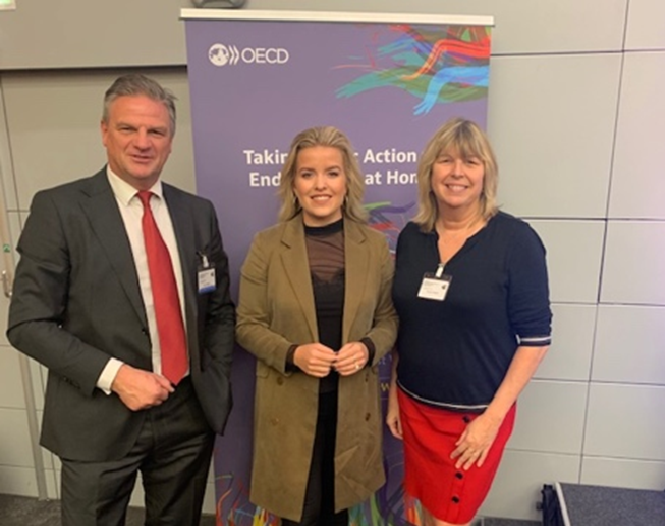