VICTORY HILLS - SIGURHÆÐIR in Icelandic - are these very days celebrating their first year of operation. March 20th 2021 was the occasion of its opening ceremony and two days later its doors opened up to the survivors of gender based violence in the whole southern quarter of Iceland.

Extensive model of coordination is unique in Iceland
It was the Soroptimist Club of South Iceland that initiated the project and it bears alone the financial responsibility for it. Formal partners in VICTORY HILLS are 22; all 15 municipalities of South Iceland, the two District Commissioners and two Police Directorates in the region, as well as the main public health provider in the area, the Women´s Counseling and Human Rights Institute of Iceland.

This extensive model of coordination is unique in Iceland and so is the level of services, i.e. therapies, offered within ViCTORY HILLS. They offer structured group therapy sessions in three sequences and EMDR trauma therapy in addition to a more traditional individual counseling.

First anniversary
The first anniversary marks the end of the timeframe of an external evaluation conducted, by contract, by the University of Iceland. Now the dissemination of questionnaires has commenced, four different to four different groups; the board of the Soroptimist Club, the cooperation body of all the formal partners, the volunteers from the club that cover reception and booking, and the beneficiaries.

This will result in a report in May which is to be debated in a seminar on May 19th. By this process the groundwork will be laid for policy making for the future.

Conference
On the 19 May 2022 the FJC Victory Hills hold a conference, with 70 participants on the occasion of the completed their first year of work and the evaluation report of the University of Iceland on SIigurhæðir's preparation, work and success, just been published. 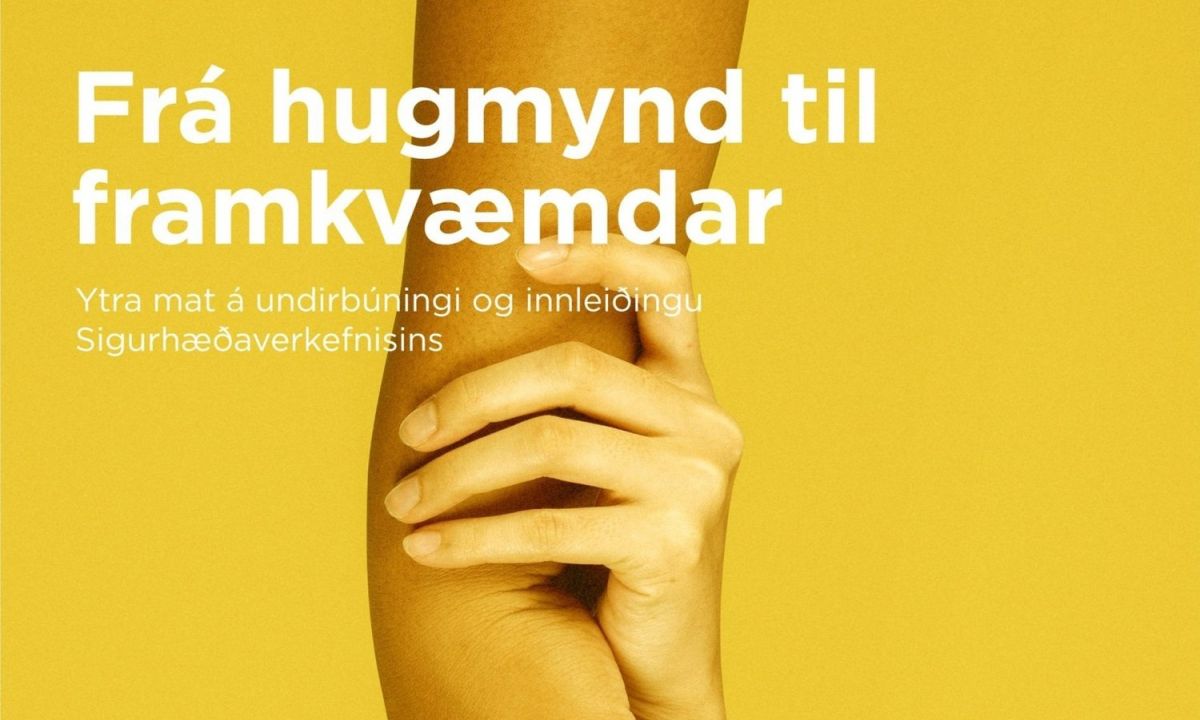