James Henderson is currently the Director of Offender Accountability for the Training Institute on Strangulation Prevention and a private consultant. From 2002-2019 he has provided technical assistance for the US Department of Justice to federally funded grantees through The Domestic Abuse Intervention Project and/or the Battered Women’s Justice Project. He has partnered with several national and international training organizations on a multitude of projects around violence, abuse, collaboration and intervention. He is also the clinical director of Accountable Choices, a Batterer Intervention and Fatherhood Program within the Detroit metropolitan area since 1995. 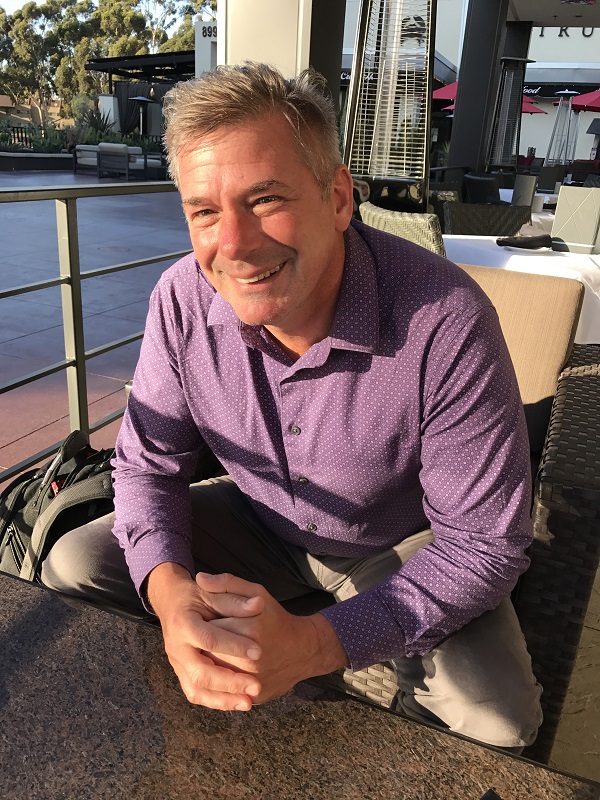 From 1991-2010 James was a probation officer responsible for overseeing the policies and practices of Intensive Probation for Domestic Violence offenders in Ann Arbor MI. He was assigned to the Washtenaw County Domestic Violence Unit as part of the Judicial Oversight Demonstration Initiative from 1999 to 2005 and works from a system perspective to enhance victim’s safety and defendant accountability. Before joining the criminal justice system in 1993, he worked as the clinical director of Straight, Inc., a family-oriented substance abuse program for drug using young people and their families.

In 1998, James was appointed by the Mayor of Ann Arbor to serve on the Ann Arbor Domestic Violence Coordinating Board. He has served two terms as a Regional Representative for the Batterer Intervention Services Coalition of Michigan and has been active with them since 1997. He has also been an active member of the Arab American Domestic Violence Coalition from 2001-2010. In 2002 he received a certificate of appreciation for outstanding service on behalf of crime victims from the Washtenaw County Prosecutors office. James has extensive training in Batterer Intervention having completed intensive on-site training from Duluth, Men Stopping Violence, The Family Piece Initiative, MRT-DV and Strength at Home. He as attended and evaluated Batterer Intervention in Australia, New Zealand, Japan, Europe and in every state in America other than Alaska,

James has conducted training’s, on the effective interviewing of DV offenders and those victimized by violence. He has endeavored to change the focus of the victim interview from that of “information gatherer” to that of “information provider”. James trains on the utilization of evidence-based practices in probation group reporting to gain better compliance, using the community to assist in the monitoring of offenders, thus enhancing the safety of those victimized by the violence. James has been faculty for several national and international organizations taping into his 25 years of experience in the field of abuse, trauma and recovery

James is on the national advisory board or acts as a consultancy team member for the Family Justice Center, The Alliance for hope international, The Center for Court Innovation and is on the Steering Committee for Adult Children exposed to Domestic Violence ACE-DV. He has worked f with The American Probation and Parole Association, The National Association of Pretrial Agencies and Fox Valley in the area of domestic violence

James had been a Certified Addition Counselor II since 1987 and an Internationally Certified Alcohol and Drug Counselor from 1990 to 2015. He has been certified in Eating Disorder Intervention, relapse prevention and Cognitive Behavioral Therapy. He received his Master’s degree in social work from the University of Michigan in 1995.