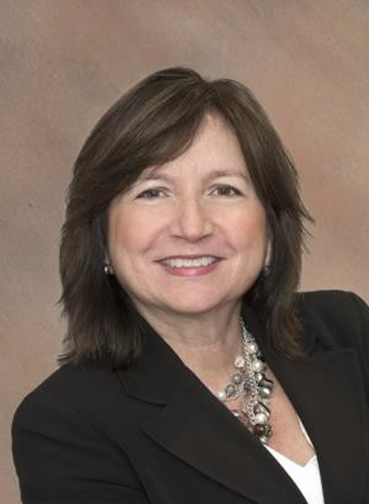 Prior to launching Alliance for Hope International with Casey Gwinn, Gael served as the Founding Director of the San Diego Family Justice Center from October 2002 through May 2007. In that capacity, she worked closely with 25 on-site agencies (government and non-profit) who came together in 2002 to provide services to victims of domestic violence and their children in one location. The San Diego Family Justice Center was featured on Oprah in January 2003, was recognized as a model program by President Bush and was the inspiration for the President’s Family Justice Center Initiative launched in October 2003.

Prior to her work at the Family Justice Center, Gael was a prosecutor at the San Diego City Attorney’s Office. She joined the office in 1987 and served in many capacities including Head Deputy City Attorney responsible for the Child Abuse and Domestic Violence Unit. Gael has also worked as a Deputy Public Defender and a Deputy County Counsel for the San Diego County Counsel’s office handling juvenile dependency matters. She graduated from Western State College of Law in December 1985.

Gael has also co-authored a series of strangulation articles and five books with Casey Gwinn, JD, on the Family Justice Center movement.